Wow, Big breaking Billie news on her Birthday which is today May 14th! Our good pal Hugh Munro Neely reports this morning that a long lost 1927 film of her's THE STOLEN BRIDE Directed by Alexander Korda, has been found and is actually even being restored as we speak! He has posted a couple of captures. Hugh is of course the guy who found Colleen Moore's HER WILD OAT (1927), and Dolores Del Rio's RAMONA (1928) in the Czech archive at Prague!

Looks like the captures are not showing up here? I'm not sure why? Code not working?

Ok the second one is visable but not the first? Trying to fix it.

Jeffrey, the first photo is not showing up because the link is bad.

Here are some stills from The Stolen Bride (1927) with Lloyd Hughes and Billie Dove. 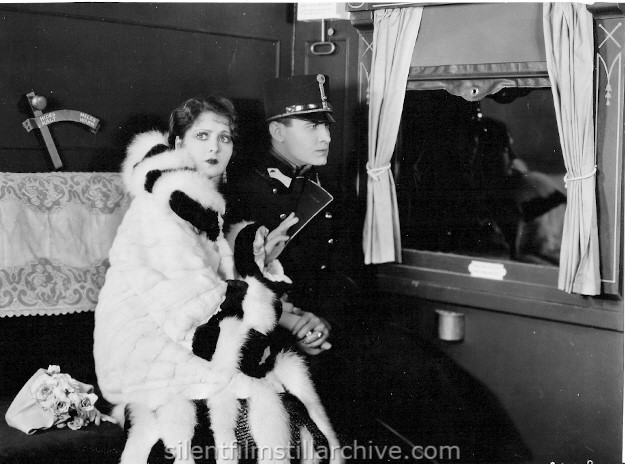 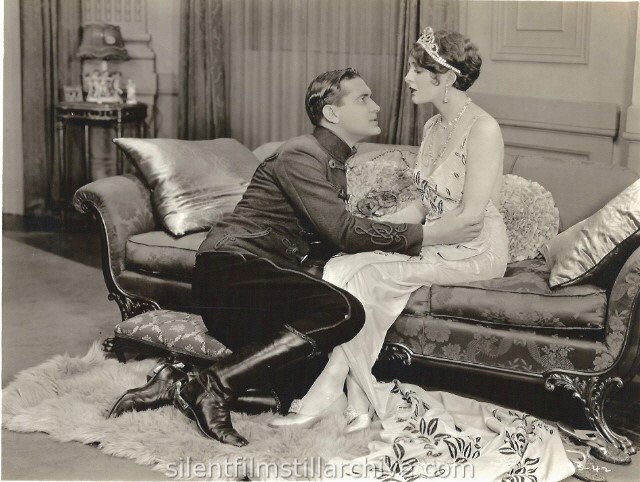 There is no more exciting news on this site than a presumed lost film being found and restored. Thanks for posting.

Awesome stills Bruce. I never saw the second one before! Thanks. Expected this to be a hot topic, along with SEVEN SINNERS being found only a few weeks ago. Any update on the British Silent LOVE, LIFE AND LAUGHTER (1923) the big find of about a year ago? Or how about Colleen Moore's NAUGHTY BUT NICE?
Top

mwalls wrote:There is no more exciting news on this site than a presumed lost film being found and restored. Thanks for posting.

I agree. Fantastic news, as always.

mwalls wrote:There is no more exciting news on this site than a presumed lost film being found and restored.

True, true, but exciting-er would be it's availability on DVD.
Top

Yeah!
The screen-caps give themselves to a very promising storyline.

Having Billie Dove, Lilyan Tashman and Lloyd Hughes together in this film, judging by the stills makes my mouth water to see it.
And this being Alexander Korda's first American film, makes it an important find.

Thank you Jeff for this news.

"it's a Kafka high, you feel like a bug"
Top

I didn't realize that it was Korda's very first American film! That's definitely noteworthy. Maybe just maybe we will finally get a Billie Dove Silent debuting on TCM before to long? Now has anyone got an update on NAUGHTY BUT NICE?
Top

That's great news that the film is going to be restored, but it wasn't exactly lost. In fact, in this thread about Billie Dove from six years ago (and started by Gagman), Harold compiled a list of her surviving silents and it is among them, with the Czech archive listed as the holding institution. 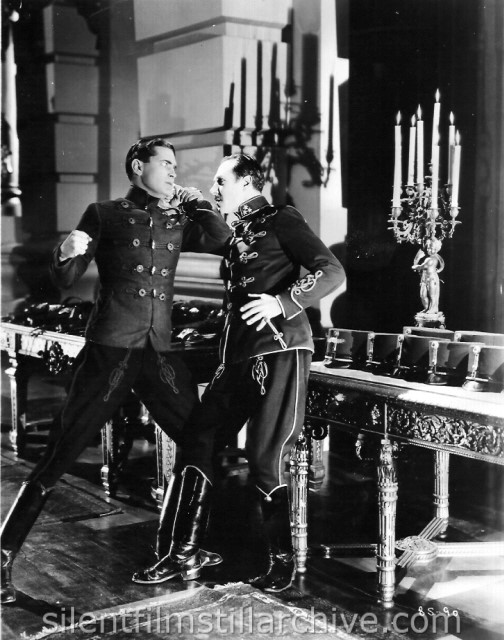 Yes, in his post, Hugh mentioned that Czech intertitles. Hopefully there is a script, cutting continuity or censor records somewhere with the original titles.
Bruce Calvert
http://www.silentfilmstillarchive.com
Top
Post Reply
12 posts • Page 1 of 1