Three projects to expand our knowledge of little corners of film history. (76:57) 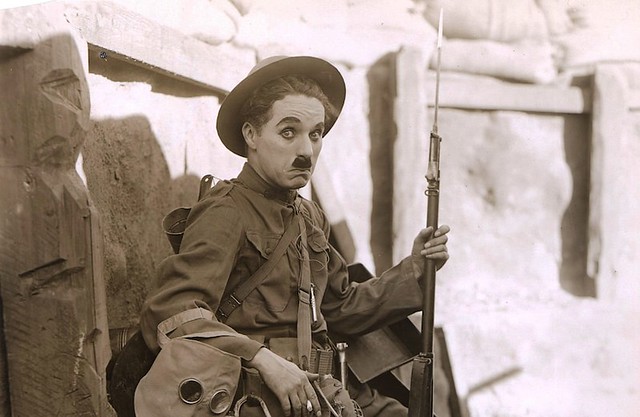 (1:48) Shoulder Arms (1918) is a key film in Charlie Chaplin's evolution—both in terms of length (it's nearly a feature) and subject matter (World War I, a daring subject for comedy). But it survives in many variant versions. MASH—Mapping Archival Holdings of Shoulder Arms—is a project launched by Lichtspiel Kinemathek Bern to identify what's out there on the film. I speak with Brigitte Paulowitz, Head of Film Collections for the Swiss archive about the project.

Here's the page on MASH at the archive's site. Here's a thread on it at NitrateVille. 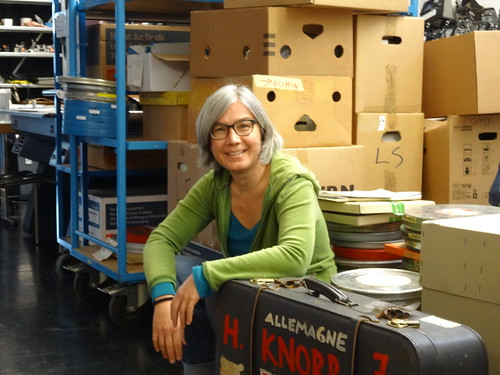 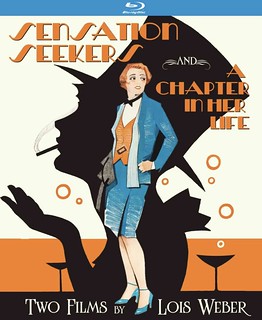 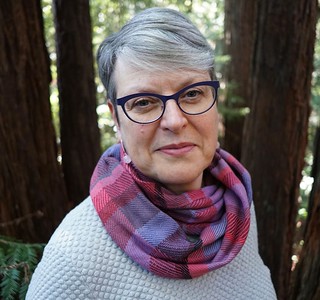 (13:41) Sensation Seekers, starring Billie Dove, was Lois Weber's return to Universal in the waning days of women directors in the silent era, and her attempt to wrestle with a new kind of femininity—the flapper. It's newly restored by Universal and now out from Kino Lorber (along with another feature, A Chapter in Her Life), with a commentary track by Shelley Stamp, professor of film and digital media at University of California at Santa Cruz. Who we last spoke to about the Pioneering Women Filmmakers set, which she curated.

Here's a NitrateVille review of the disc. 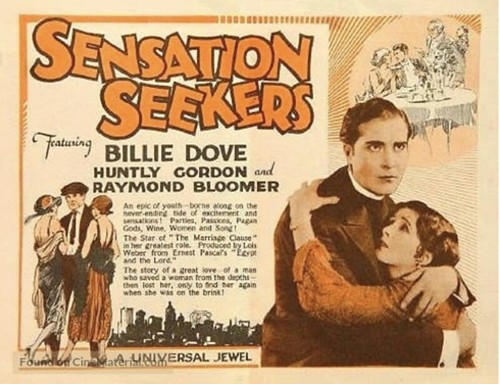 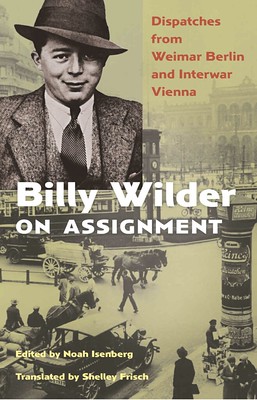 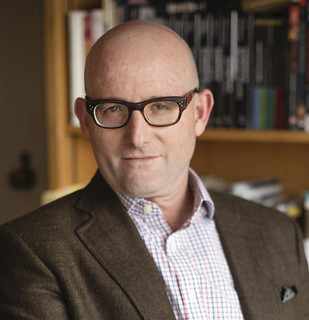 (38:17) Cynical newspapermen are as much a part of the flavor of Billy Wilder's cinema as desperate screenwriters and fast-talking insurance salesmen. So it's not a surprise to learn that before he went to Hollywood, Wilder spent some time himself banging out stories of colorful characters in Vienna and Berlin. Billy Wilder on Assignment: Dispatches from Weimar Berlin and Interwar Vienna collects some of the best of his journalistic output for the first time in English. I talk to Noah Isenberg, Chair of the Department of Radio-Television-Film at the University of Texas at Austin, who edited the collection. 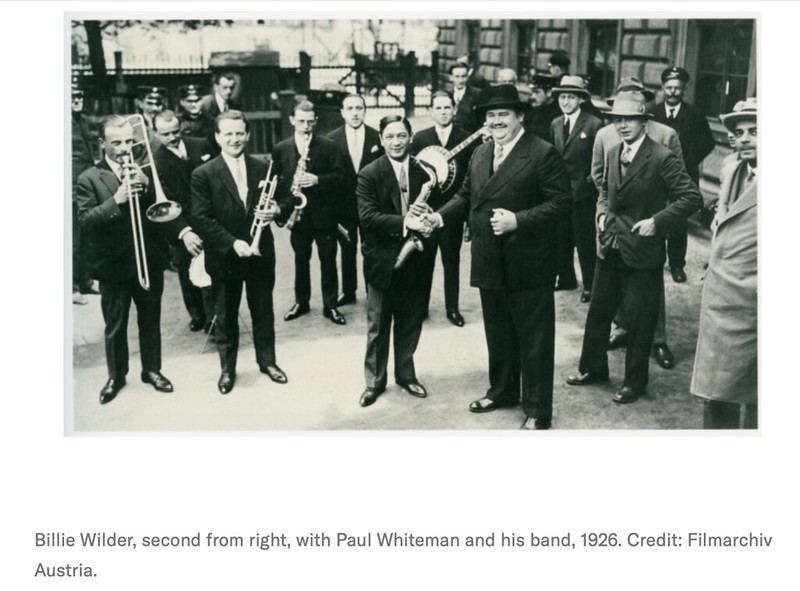