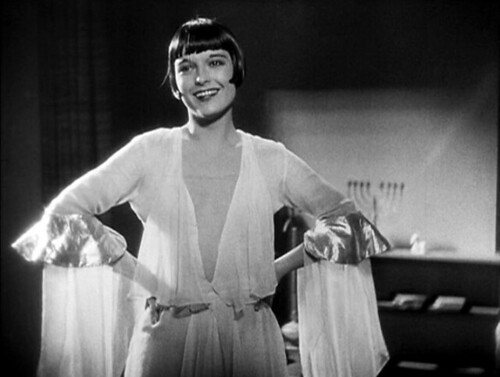 In this episode we talk with the authors of two books about German Expressionism films and filmmakers. One about a film that was championed by Lotte Eisner and rediscovered in the 1950s and 1960s— and one about a director who remains very obscure, even though he was championed by William K. Everson. (55:05) 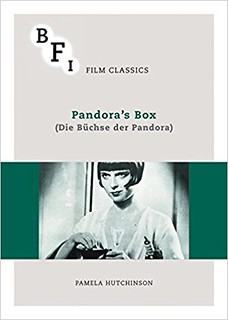 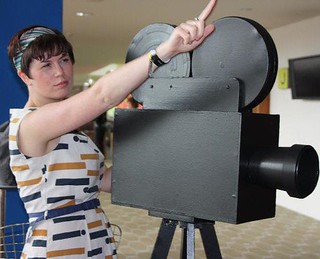 (1:50) Today G.W. Pabst's Pandora's Box is considered one of the top films of the silent period, recognized for its exploration of the roles women were forced into in Weimar society, with Louise Brooks' Lulu a silent movie icon. But it didn't start that way! Pamela Hutchinson is the author of the volume on Pandora's Box in the BFI Film Classics series, and we talk about how the Lulu of Frank Wedekind's play became Brooks' and Pabst's Lulu.

Here's her book. Here's the Criterion edition of Pandora's Box; it's also available on Filmstruck. Here's the link to Hutchinson's site Silent London. 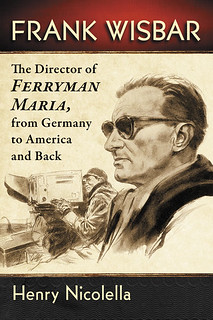 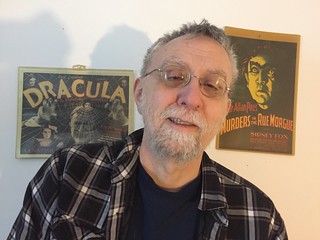 (29:25) Frank Wisbar made one of the few artistically respected films of the Nazi era in 1936's Ferryman Maria, in which a young girl has to save her lover from Death himself; a decade later he was in Hollywood, sort of remaking it in the horror genre at PRC as Strangler of the Swamp, with Charles Middleton. 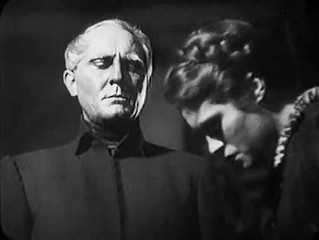 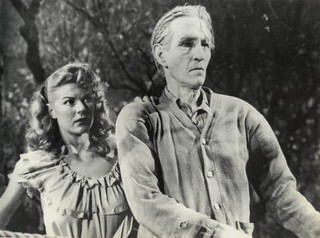 Not much to build lasting cinematic fame on, perhaps, but NitrateVille member Henry Nicolella relates the story of a filmmaker who tried to maintain quality and a personal point of view while dealing with the turmoil of the mid-20th century.

Here's the link to his book. Here's the best copy of Ferryman Maria I could find online (no titles, but if you go to the page at Archive.org there's a link for a title file):

Here's Strangler in the Swamp at Dailymotion. Here's another German film of Wisbar's, Anna and Elizabeth:

I couldn't find any of Wisbar's episodes of Fireside Theater, but here's an article about its important place as one of the first filmed TV shows.

HOW TO LEAVE A REVIEW AT iTUNES

Help us attract new listeners by leaving a review at iTunes. Here's how:

Thanks for two interesting interviews. That passing comment on Twinkletoes (1926) crystalises the reason that, for me, Brooks was rediscovered and Moore neglected. Moore's style of acting tends to be quite studied; Brooks' is the opposite. When contemporaries complained that she 'wasn't acting', presumably they were feeling the lack of mugging and capital-A Acting that dates some of Moore's work but makes Brooks' feel outside its own time.

Somebody could write a book (or perhaps someone has, and I'm not aware of it) about the depth of European talent that slummed it on Poverty Row or in the major studio B units - Robert Florey, Edgar G. Ulmer, Gustav Machaty and so on. If we can envision an alternate history in which Brooks was a major star of the 30s and 40s, we can just as easily imagine Pabst ending up in Hollywood, churning out low-rent exploitation riffs on Diary of A Lost Girl.
Brooksie At The Movies
http://brooksieatthemovies.weebly.com
Top

I rewatched Pandora's Box for the interview and... I was actually kind of surprised how much acting Brooks does in it. She's not all captivating blankness by a long ways. That said, relative to the standard of the time, she's minimalist and mysterious.
We need to preserve our old movies so that future generations may continue to misinterpret them. —Dave Kehr
Top
Post Reply
3 posts • Page 1 of 1