This episode is about cult favorites... starting with Ben Model making a new one out of the forgotten comedian Douglas MacLean. (82:03) 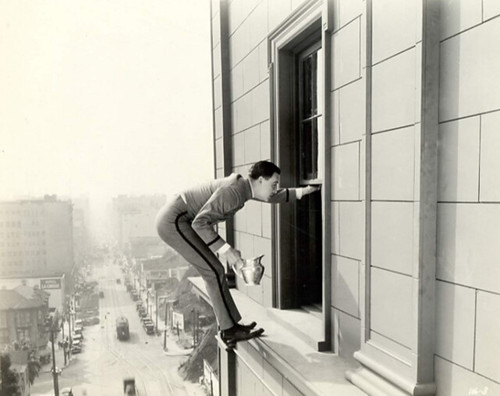 (1:55) I talk with Ben about his Kickstarter for the DVD release of two Douglas MacLean comedies preserved at the Library of Congress, which you can help make happen between now and June 28th. 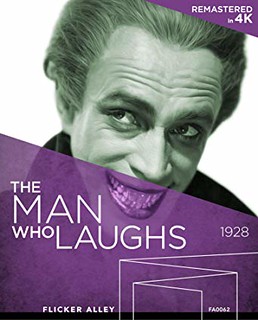 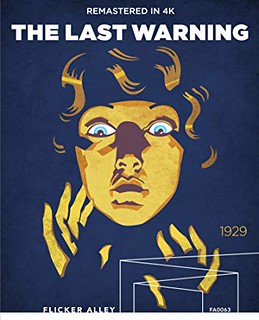 (14:07) Next, The Man Who Laughs is a definite cult classic—an emo-goth horror melodrama with a sympathetic monster, brilliantly played for maximum pathos by Conrad Veidt. It's one of two silents by Paul Leni restored in 4K by Universal and released by Flicker Alley, with The Last Warning.

Film historian John Soister has written or co-written several books about classic horror, and he contributed visual essays to both Flicker Alley releases, while excerpts from his books Conrad Veidt on Screen and Of Gods and Monsters are reprinted in the booklets. We talk about Veidt and about Paul Leni, who might have been one of the top directors of talkie-era Hollywood had he not died of an abcessed tooth in 1929 at just 44. 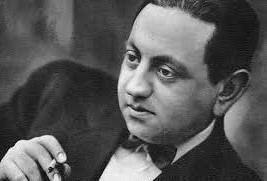 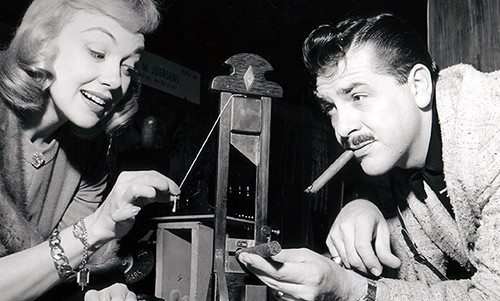 (56:42) The TV surrealist Ernie Kovacs was a one of a kind in the era of the vast wasteland. After he died, his widow Edie Adams worked tirelessly to preserve his work, the result of which is being reissued as the nine-disc Centennial Edition on DVD from Shout Factory as well as the Grammy-nominated Ernie Kovacs Album from Omnivore Recordings. I talk with Josh Mills, Edie's son by a later marriage and now Kovacs' executor, about the work of this cult comic admired by David Letterman and many others. 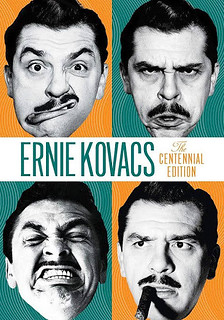 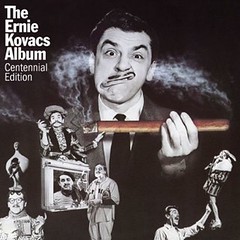 Click on the images to see them at Amazon.

Here are trailers for the two Leni films:

HOW TO LEAVE A REVIEW AT iTUNES, SOON TO BE APPLE PODCASTS

Help us attract new listeners by leaving a review at iTunes. Here's how:

"Deadly Roulette" "Shades of Spring" Kevin MacLeod (incompetech.com)
Licensed under Creative Commons: By Attribution 4.0 License
http://creativecommons.org/licenses/by/4.0/
If Beethoven had been killed in a plane crash at twenty-two, the history of music would have been very different. As would the history of aviation, of course.― Tom Stoppard, The Real Thing
Top

Another entertaining and informative episode! Always nice to hear from Ben Model; how many irons does that guy have in the fire anyway? I didn’t know a thing about Ernie Kovacs before this but he is definitely someone I would check out. I’ve always had a soft spot for people with an offbeat sense of humor and a knack for subverting the routine.
Come to the Picture Show!
www.columbusmovingpictureshow.com
Top

Great to hear Josh Mills on the podcast, I did a review of his mother's Christmas album, and he sent me a complimentary email and asked me if I wanted any of the then-new Ernie Kovakcs DVDs. He was able to get me a couple of the Shout Factory bonus discs that weren't being shipped to Canada for some reason or other.

Also interesting to contemplate what kind of career Leni might have had if he hadn't died at a young age (well, when you're approaching 52, 44 is young), and how the Universal Monsterverse might have benefited from his capable touch.