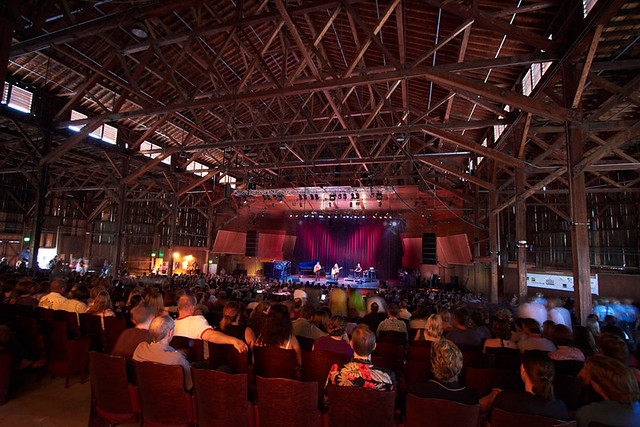 The 1898 Chautauqua Auditorium in Boulder, Colorado.

It's summer 2021, and silent movie screenings with live musical accompaniment are back. We talk to two experienced accompanists for silent movies, presenting films in historic venues in different parts of the country so today's audiences can experience movies the way—and in the places—their ancestors did a century ago. Then we talk about a comedian you could have seen 100 summers ago. (80:55) 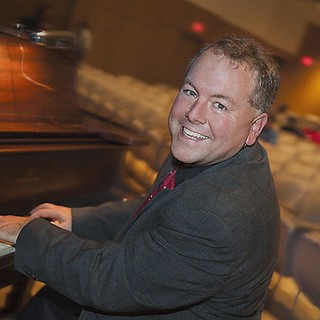 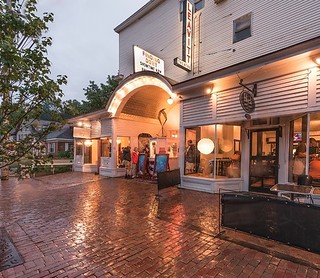 (1:51) First, Jeff Rapsis, who performs for films around the New England area. He tells about his upcoming shows at venues including the Civil War-era Town Hall in Brandon, Vermont and the 1924 Leavitt Theater (above) in the seaside resort of Ogunquit, Maine.

Here's his schedule for Brandon, and here's Ogunquit; here's one of silent westerns in Wilton, New Hampshire. Here's Jeff's blog. Here's Kino's edition of Zaza, for which he did the accompaniment. 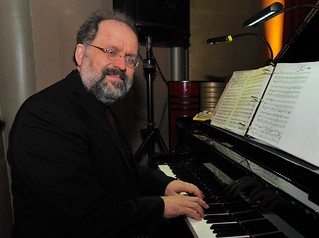 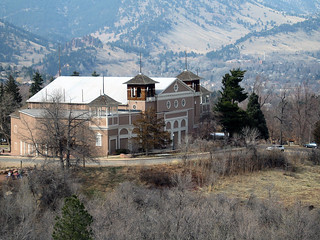 (25:39) Halfway across the country, Rodney Sauer, of the Mont Alto Motion Picture Orchestra, leads a summer silent film series at the summer Chautauqua in Boulder, Colorado, where they've been running films since at least 1929—as Rodney found evidence of recently. We last spoke to Rodney about scoring Old Ironsides. 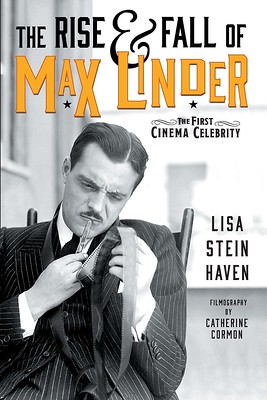 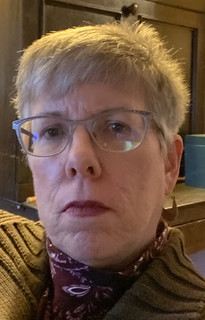 (43:10) Who was the first film figure to truly be world-famous? Max Linder, whose career started when the movies were barely a decade old, deserves that title, says Dr. Lisa Stein Haven, who teaches at Ohio University and is an expert on the films of Charlie Chaplin, having written or edited two books on Charlie and one on his brother Syd.

Now she turns to one of Chaplin's predecessors and influences in The Rise and Fall of Max Linder: The First Cinema Celebrity, from Bear Manor Media. The book also includes a filmography by Catherine Cormon which is itself an important work of scholarship in establishing the parameters of Linder's body of work.

Here are some films that Haven suggests as an introduction to Linder's work:

"Deadly Roulette" "Despair and Triumph" Kevin MacLeod (incompetech.com)
Licensed under Creative Commons: By Attribution 4.0 License
http://creativecommons.org/licenses/by/4.0/
If Beethoven had been killed in a plane crash at twenty-two, the history of music would have been very different. As would the history of aviation, of course.― Tom Stoppard, The Real Thing
Top

Re: 72: Silent Movie Showings are Back! with Jeff Rapsis and Rodney Sauer • Lisa Stein Haven on Max Linder

Another great episode. I don't know much about Max Linder and have only seen Seven Years Bad Luck (so far) but Lisa has intrigued me and made me want to read her book. Why isn't Max given the proper credit for being the first to do so many things (Getting billing, making features, etc.)? Thanks for linking these films. I'll be spending some time streaming those soon.
Come to the Picture Show!
www.columbusmovingpictureshow.com
Top
Post Reply
2 posts • Page 1 of 1